The Bed Bug Registry describes itself as a “free, public database of user-submitted bed bug reports from across the United States and Canada.”  The Registry has been compiling data since 2006, and so far, has collected a staggering 20,000 reports across more than 12,000 different locations.  Unfortunately, 538 of those reports — many of which refer to hotels, motels, and inns — originate from Maryland.  In this blog entry, our Maryland hotel bed bug lawyers investigate what the Bed Bug Registry has to say about lodgings in Baltimore and Ocean City.

With more than 600,000 residents, Baltimore is Maryland’s most heavily populated city by a wide margin. Unfortunately, that applies to bed bugs as well as humans.

As a bustling metropolitan center, Baltimore and its surrounding suburbs are home to hundreds of hotels and motels — some of which are more diligent in their pest control efforts than others.  At the time of this writing, the Bed Bug Registry database features reports on more than 30 different hotels across Baltimore. 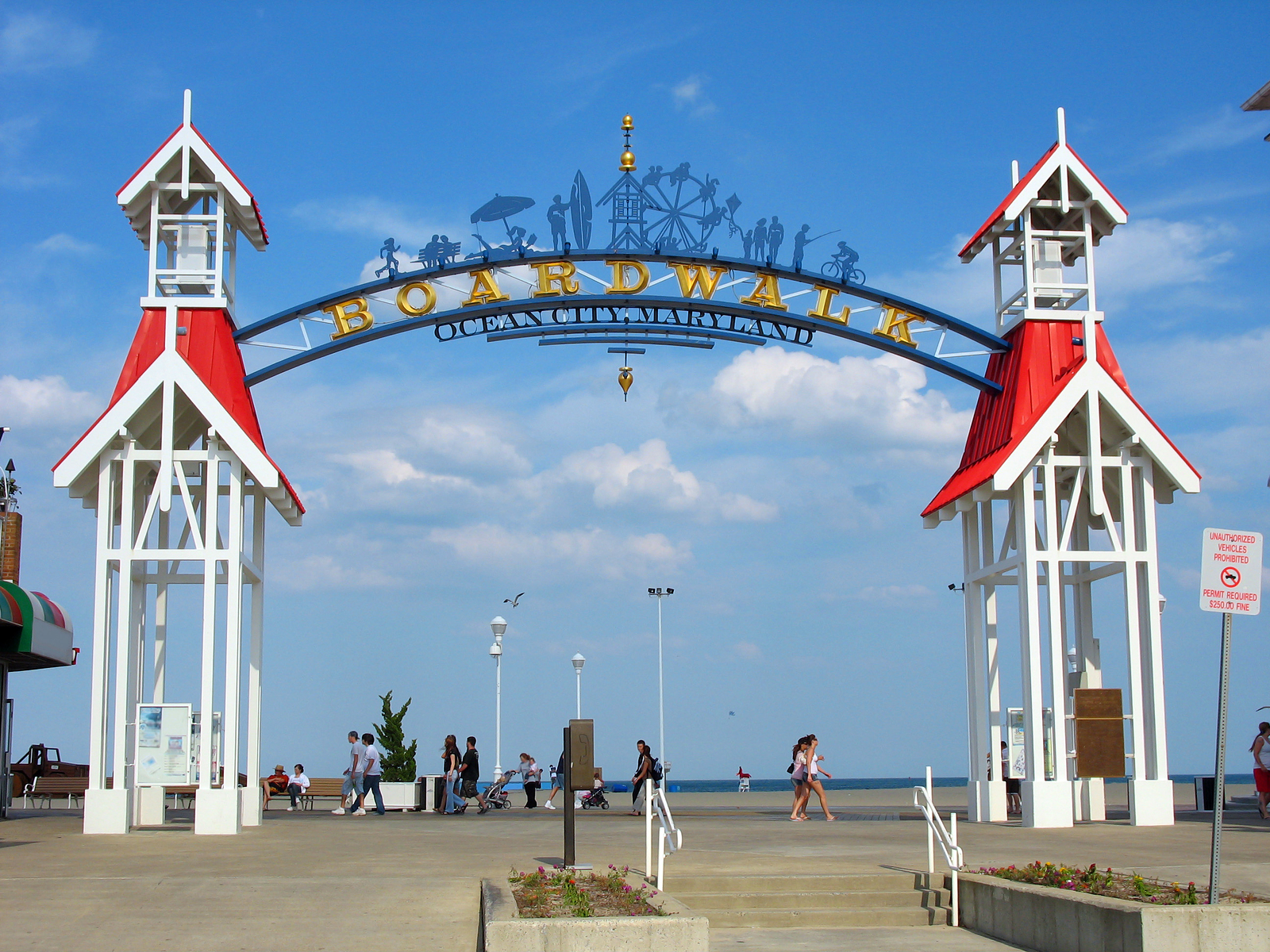 While Baltimore may be Maryland’s largest city by population, it certainly isn’t the only city to struggle with its fair share of outbreaks.  Prized by tourists and vacationers for its boardwalk and relaxing beaches, nearly 20 hotels in Ocean City received negative reports, including the following:

As you may have noticed, there is no particular pattern with regard to the time of year that bed bug infestations occur.  While insect life is generally more active in the warm months of spring and summer, bites and outbreaks are possible year-round, as exemplified by reports left in the months of September, October, and even December.  Unfortunately, cold weather alone is not a guarantee against bites.

If you’re planning on traveling anytime soon, it is well worth the time and effort to conduct some basic research by comparing the hotels you’re interested in booking.  Remember, not only can an infested hotel room ruin a good night’s sleep — you could also bring bed bugs back home with you when you leave.

Where to Get Outbreak Alerts

Infestation alerts from the Registry are a free and easy way to get notifications about outbreaks nearby.  If you sign up for alerts, you’ll receive an email message whenever somebody reports bed bugs within one mile of your location.  Alerts in the same location are bundled together, so you won’t receive more than one message per week.

Additionally, it’s always a good idea to call up your local health department or code inspector before you decide to check into a hotel.  Once you arrive, you can also ask the front desk clerk about prior infestations.  He or she will be able to pull up information about your room, and can help transfer you to a different room if your original choice turned up a history of bed bugs.

Finally, you can cross-compare listings on the Bed Bug Registry against the listings compiled by Bed Bug Reports, a similar site which breaks reports down by state.

If you or your loved ones suffered from bed bug bites after staying at a Maryland hotel or motel, the hotel bed bug attorneys of Whitney, LLP can help you fight for compensation.  To arrange for a free and private legal consultation, call us right away at (410) 583-8000.  While our law offices are located in Towson, MD, we represent hotel bed bug bite victims across the United States.

Whitney, LLP represents homeowners against negligent and fraudulent termite home inspection companies who cause our clients to incur thousands of dollars repairing property damage caused by termite infestations that were not detected, not properly treated, or sometimes, not treated at all.